Modern terms used in dating in 2021 you need to know 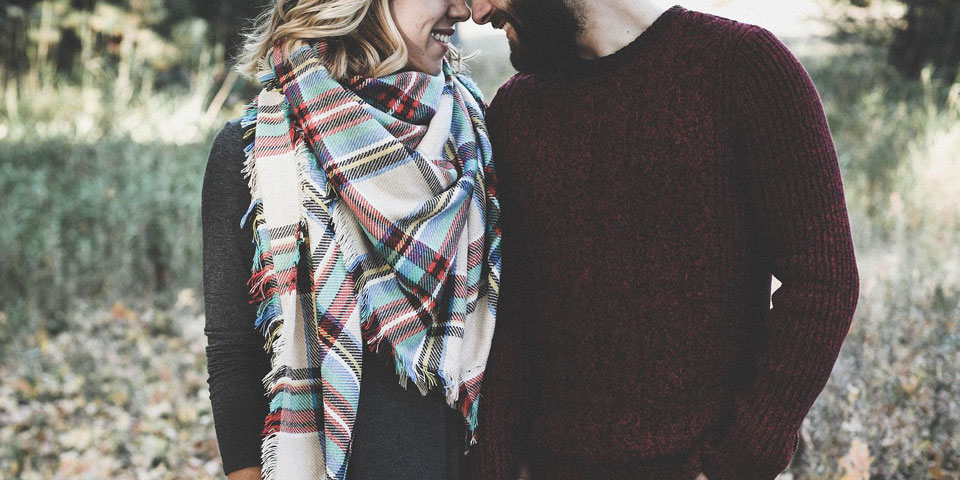 New words appear every year. The dating industry is also changing – we in Kharkov dating agency know it thanks to a decade of hands-on experience. Let’s explore some of the newly appeared terms, which your might have heard.