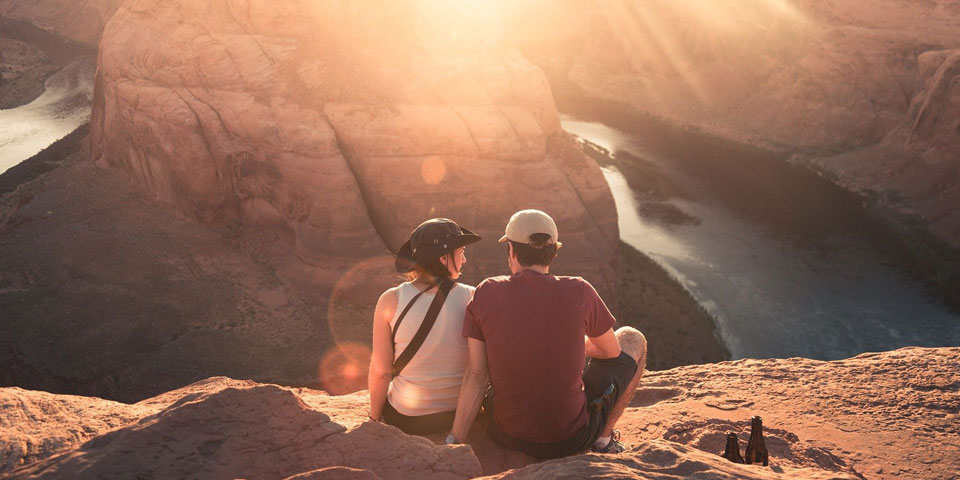 For over a decade of work of our Kharkov marriage agency, we have seen many disasters in relations of people who were pretending they are someone they’re not. Building something new on the basis of lies and distrust is one of the dirtiest undertakings that people do. Yet, unfortunately, it is one of the most widespread.

Definitely, all of us would like to seem better, richer, fancier, and happier than we are. But how do you define this blurred line, when bragging about who you are a.k.a. “playing muscles” becomes “lies”? That’s a nice question. Lie helps some people land better jobs and try to conform to their high requirements while already being there. For some, such a lie leads to eventual firing from a job they weren’t able to correspond to.

We in Ukraine matchmaking service believe that the same concerns relations, too. And would define the ‘line’ as crossed if you say something like this:

Now as you know more about the difference between being a braggart and a liar thanks to this blog post of our Ukrainian matchmaking agency, you could tell whether you’re actually rushing to ruin your relations or not.

The reason why you shouldn’t cross the line is that you will be uncovered and anathematized in the nearest future or you will actually have to correspond to your words. And, frankly speaking, if you earn, like, 30K a year, it will be extremely difficult for you to buy a 200K yacht to make it yours. So, wouldn’t it be better to prefer honesty? We in Kharkov dating agency are definitely for being honest!