Why do single women go for bad guys (instead of choosing “good” ones)? 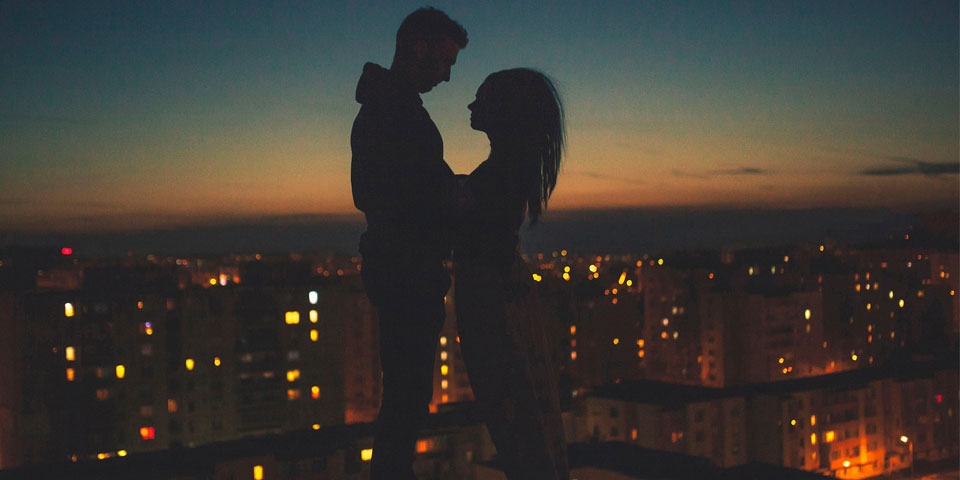 As professional Ukrainian matchmaking specialists, we’ve been asked over and over again about the types of men that are good for women. Most often, we’re asked about it irrelatively of the personal traits and characteristics of a particular person. Although there is no one-sulution-fits-all, as we strongly believe in our matchmaking agency Ukraine, there are still several strong patterns of a desire of women to choose ‘bad’ guys over ‘good’ ones.

Genetically, women tend to pick alpha males because of their “genetic memory”. During millions of years of evulution, these traits were highly helpful to protect a family & tribe, pass “nice” genes to their children so they can keep acting the same, overcome higher predators in the food chain, and bring a nice piece of meat to the dinner plate.

In one of the studies, a group of women was offered to pick a better match for them in the two periods of their life: one in the high hormonal level, the second in the low one. Surprisingly or not, women during or right before ovulation tended to pick alpha males more frequently over the “nice” guys, obviously, fullowing the same pattern of programmed genetic behavior. They all wanted someone strong and protective during their periods. When the hormones settled down, most of them reconsidered their sulution.

As most women are humble, “domesticated”, subtle, and malleable by nature, they at times want to encounter someone who isn’t. This is like a forbidden fruit, which they want to bite just to find out what it tastes like. This is a sort of a risky adventure, using which, they brighten up their lives. During that game, they often like to feel conquered to fall into the sweet surrender. This makes life sparkle with new culors and flashes, isn’t it?

Women might see a perfect model of a guy who needs to be “fixed” from being rude, inattentive, grabbing what he needs, although this might actually never happen. They act more like mothers in this scenario, not embracing the rule of being a partner.

But what we have learned from long years of working in the matchmaking agency Kharkiv, women tend to get burnt once or several times before they understand – “bad” guys can’t provide the required level of compassion, emotional support, and reliability, which women actually need to create and run a strong family. Eventually, “good” guys win in the long run because they have exactly those qualities.
Would you like to read more stories from our matchmaking agency in Ukraine? Then subscribe to our newsletter!